Why We Need More Than One Teacher 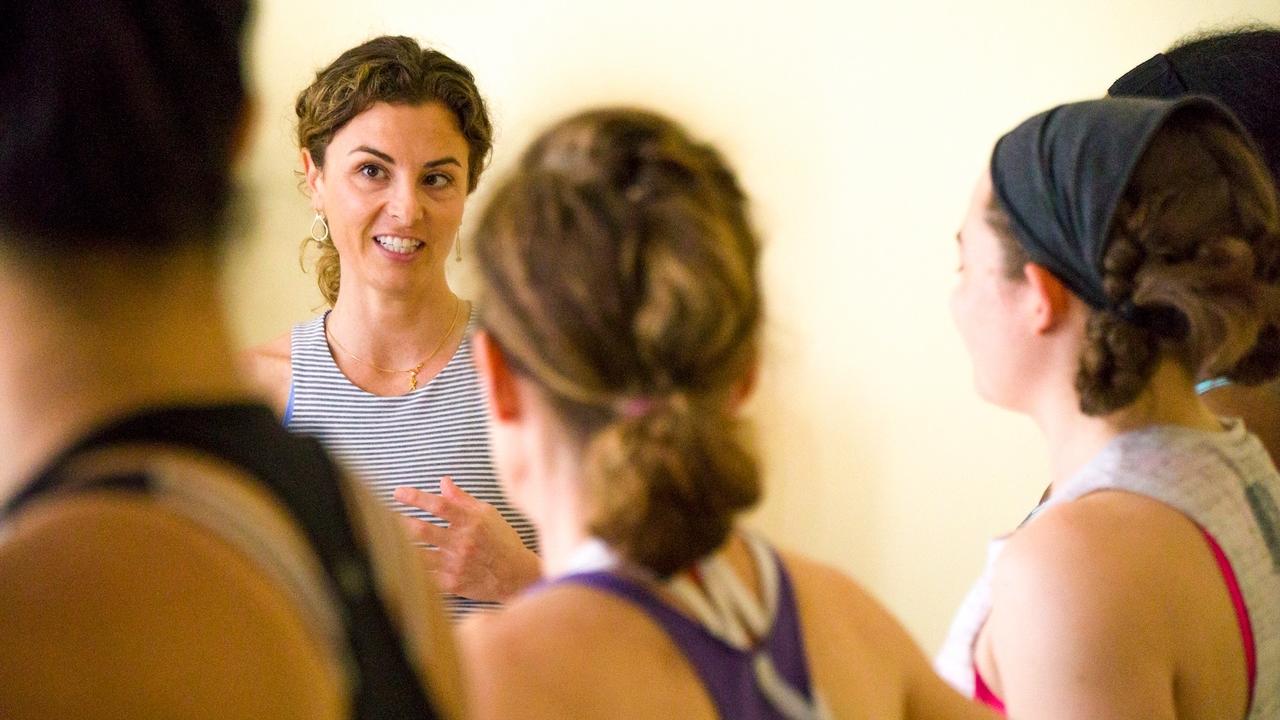 Modern Ashtanga tradition holds that students should only have one teacher. In my experience this has been a generally accepted rule and even a bit of a taboo subject.

Ashtanga culture emphasizes the student-teacher relationship The Sanskrit word paramparā, which denotes a lineage between student and teacher, is widely understood amongst practitioners. Who you practice with has become a badge of honor.

I asked Richard Freeman about this on a recent retreat and he pointed out to me that the very first words of the opening mantra, “vande gurunam” denotes plurality that is more than one guru. It loosely translate to “I bow to the two lotus feet of the Gurus,” suggesting that historically multiple gurus were common. 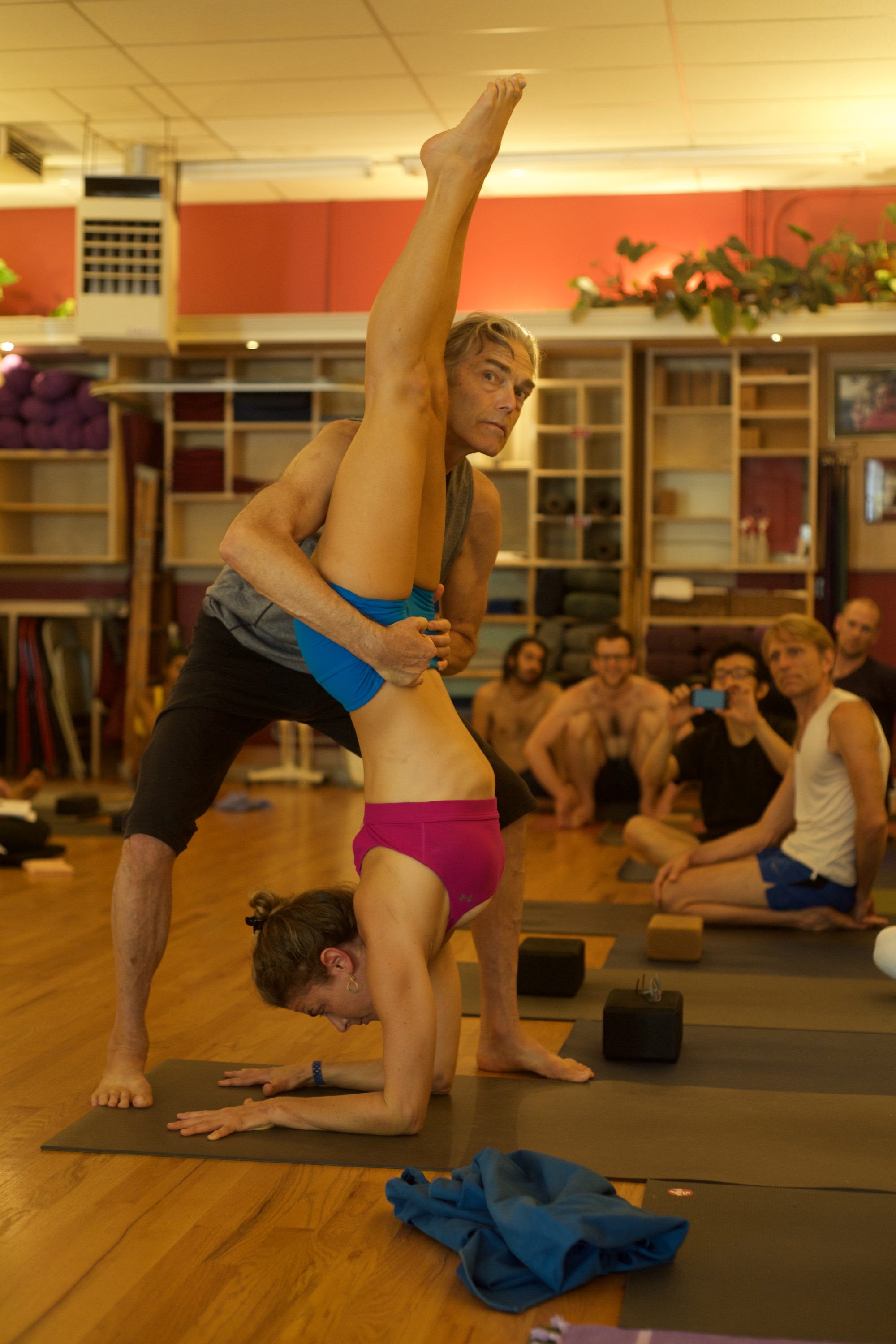 The word lineage denotes a narrow line, but true cultural heritage looks more like a family tree with many branches. If we look down the line, we might only see one teacher, but behind that teacher stands many others.

For the majority of my Ashtanga...

How to Find a Genuine Teacher 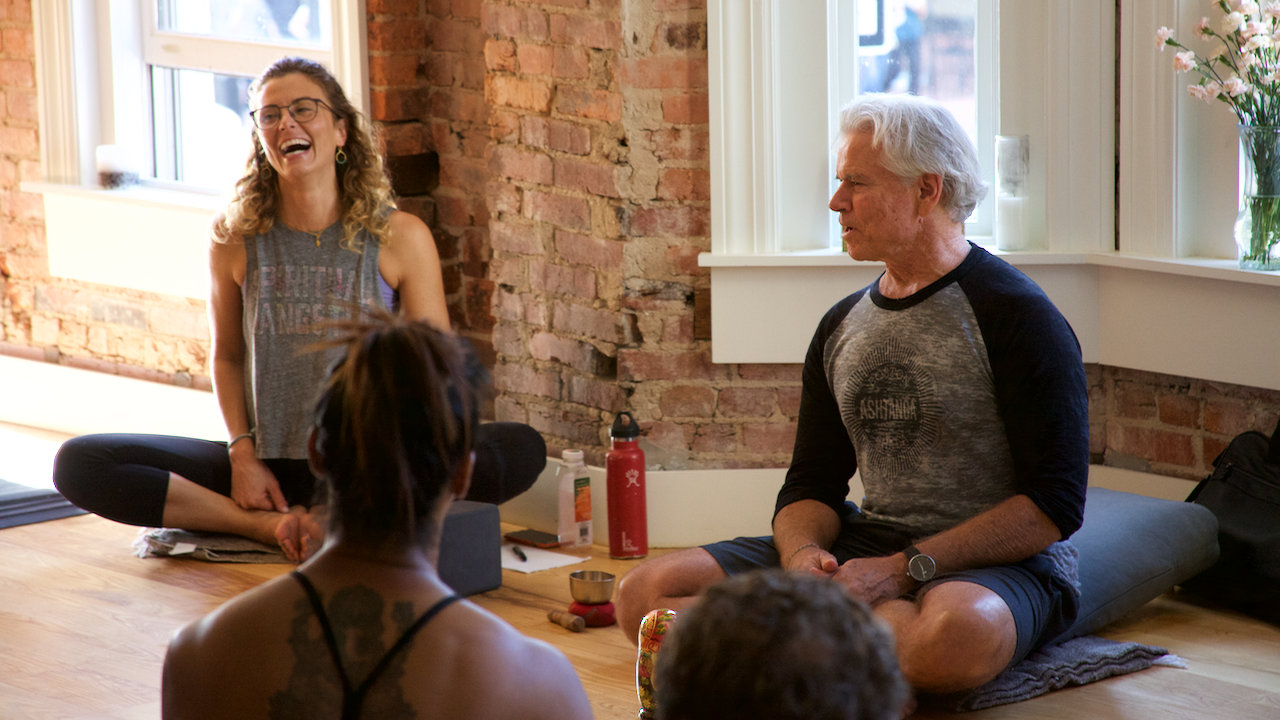 In yoga the teacher plays an important role. The teacher not only sheds light on the subject of yoga - but the relationship itself is foundational. The specifics of the teaching such as techniques and beliefs are not as important as the love and relationship established between student and teacher. Yoga, to yoke, is about connectedness, and that begins with the connection between two beings. Connection is the driving force in transformation.

Good teachers remain heavy in their experience and not swayed. One of the definitions of Guru is heavy.

I think as students we seek to find teachers because we need someone to help us hold what is too big for us all on our own, and hopefully to provide a vision for us beyond what we can imagine for ourselves.

One of the central components of being a good teacher, is to be clear on what you’re teaching. My job as a teacher is to impart my knowledge of asana, but I’m not an asana teacher, I’m a yoga teacher. My job is also to...

What It's All About 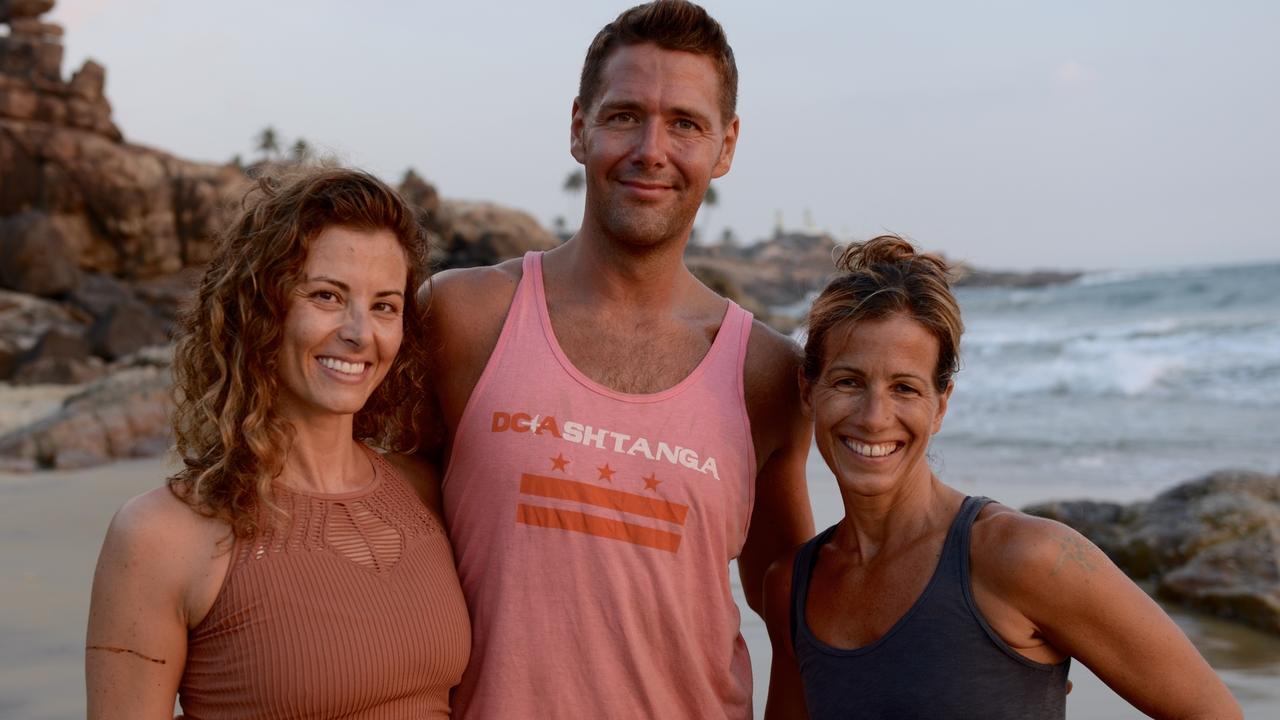 I’m often asked why I do what I do, but I never question it. I know that yoga has always been my path. And even though I don’t know where it will lead, I’m sure I’ll find out.
Yoga is all about making connections. It starts in our very first class when we connect our breath and our movement, and it develops as we try to connect our bodies and minds, our muscles and bones, our front sides to our backs. We connect our postures with vinyasas, and we connect advanced postures to foundational ones. We connect to our environment, the universe, and maybe, the divine.

What’s more, we eventually start to connect what we learn on the mat to the rest of our lives. Our fears and aversions in practice are mirrors of our fears and aversions away from the mat. The practice becomes a metaphor for life and an important way to know ourselves more intimately. The journey is the destination – this is more than just some meaningless bit of motivation. When we’re...

When the Learning Starts 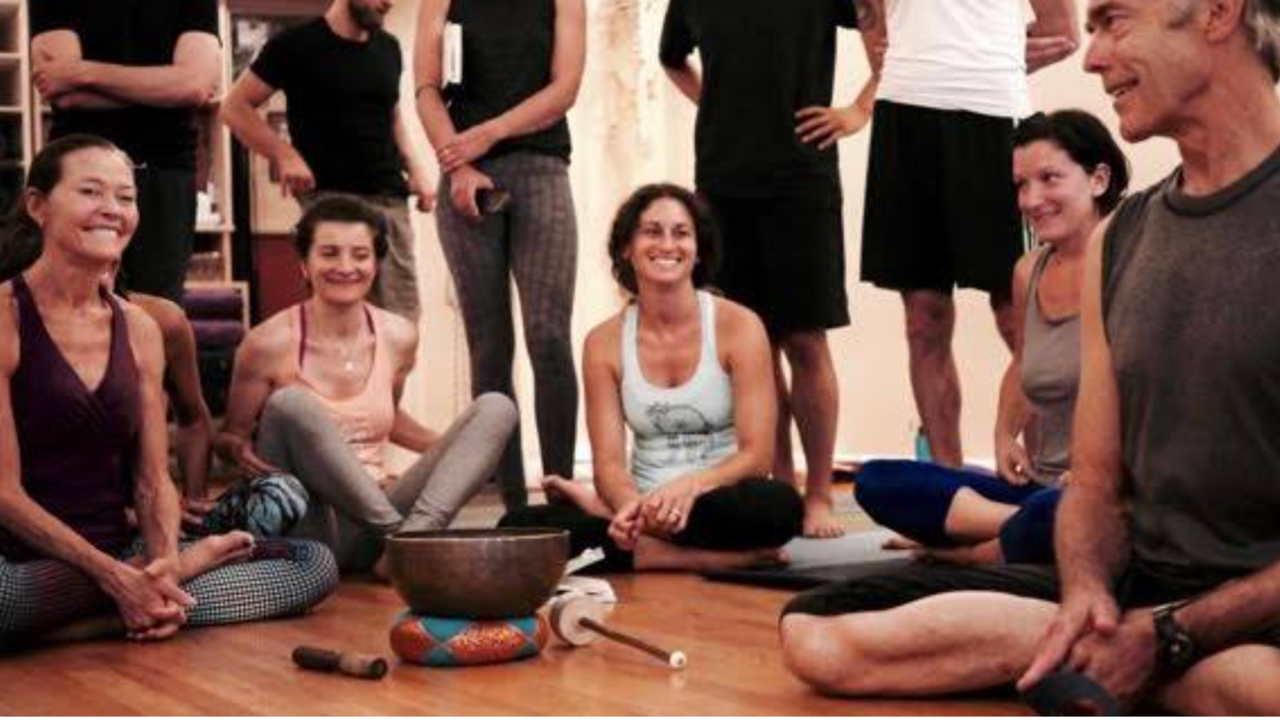 I’m not sure exactly when I stopped obsessing over asana. There’s been a gradual shift over the past couple of years, as I’ve become less hungry for the next pose and more hungry for how to become a better teacher, a more devoted practitioner, a better person. This year has been full of unexpected challenges which have shifted my perspective. I went to India to practice and was stopped there by life circumstances. I went to Encinitas to see my teacher to help me through an injury when I was too scared to practice, and now I’m working on new techniques and at a different pace.

I’m here in Boulder almost 3/4 of the way through Richard Freeman’s month-long teacher intensive. This has been on my Ashtanga bucket list for years, and it has absolutely been worth the wait. The practice is slow and deliberate, led mostly by Richard. Confession: we haven’t done full primary yet! It’s a different thing for me, to take a month off from...

i hope you see how far you've come 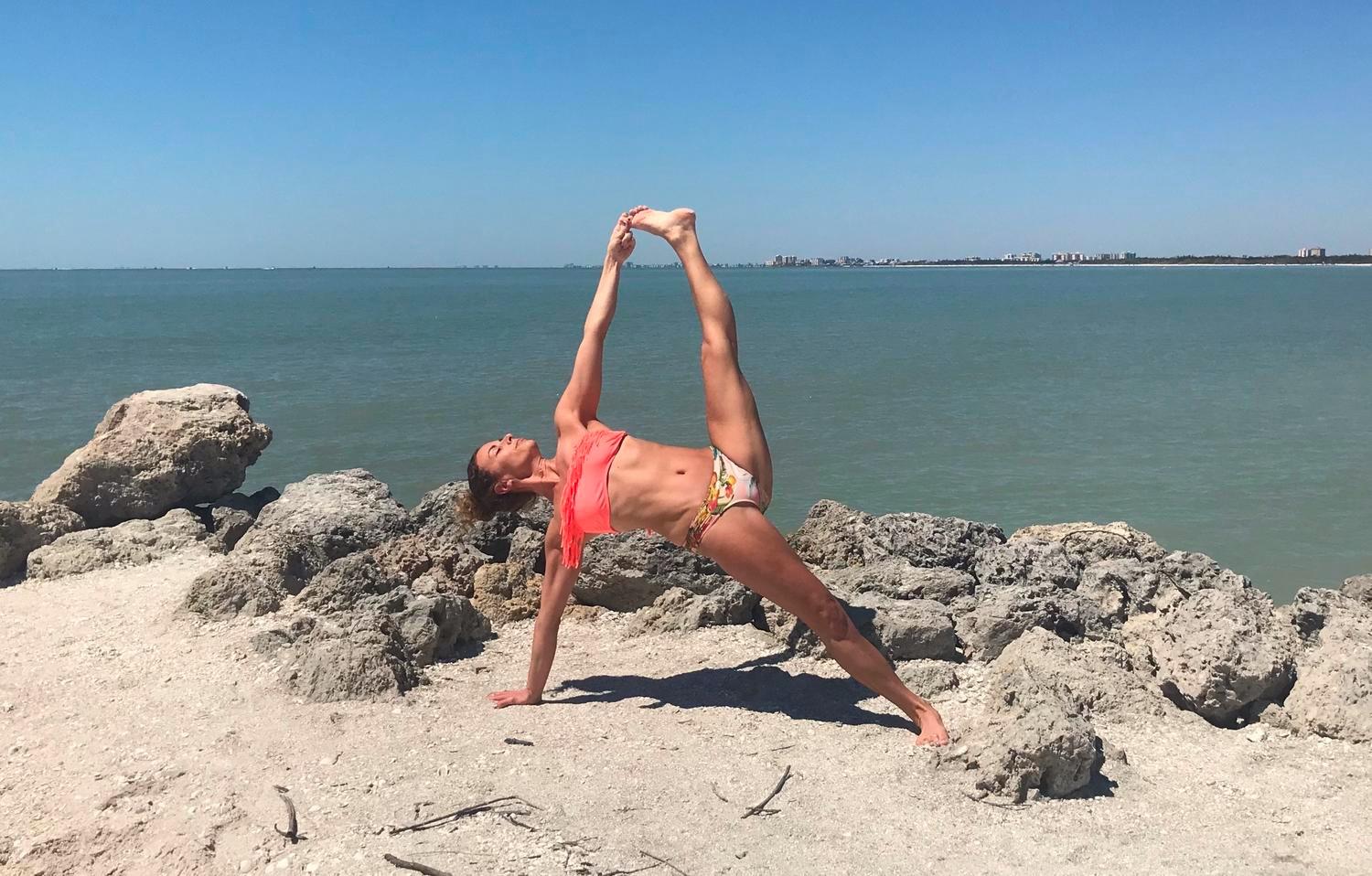